Honor Our Heroes. Remember Their Sacrifices

Honor Our Heroes. Remember Their Sacrifices.​​​​​​​ 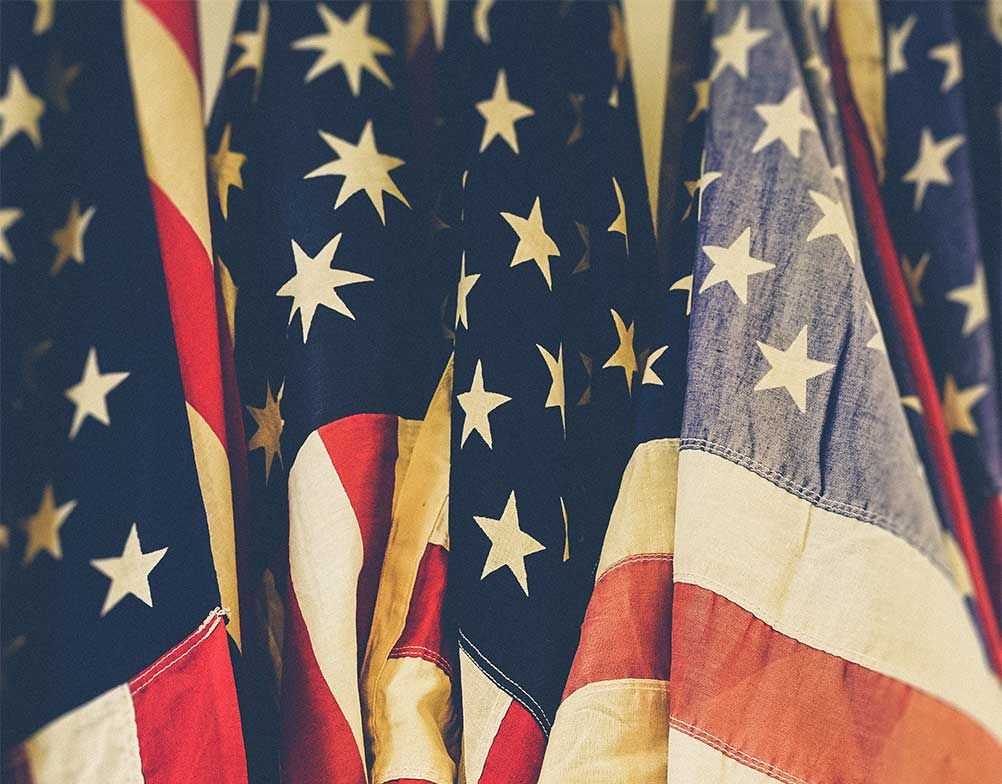 In the midst of all the BBQ’s, beach trips, mini vacations, etc., it can be easy to forget that Memorial Day is more than the unofficial start of Summer.

Memorial Day is a federal holiday in the United States for honoring and remembering the people who have died while serving in the U.S. Military.

But how and when exactly did the day of remembrance originate?

We’ve rounded up some Memorial Day facts for this day that is so near and dear to our hearts.

Many Americans in the late 1860’s had begun hosting tributes to the war's fallen soldiers by decorating their graves and with flowers and flags. It gradually came to be known as Memorial Day over the years.

Union General John A. Logan called for an official nationwide day of remembrance on May 30, 1868, a date chosen because it wasn't the anniversary of a particular battle. 100 years later, in 1968, Congress passed the Uniform Monday Holiday Act, which established Memorial Day as the last Monday in May and become an official federal holiday in 1971.

3. Memorial Day is not to be confused with Veterans Day:

Memorial Day is a day of remembering the men and women who died while serving, whereas Veterans Day celebrates the service of all U.S. military veterans.

Many volunteers place an American flag on each grave in National Cemeteries. In addition, the President requests that all governors of the United States and the Commonwealth of Puerto Rico direct the flag to be flown at half-staff until noon on Memorial Day on all buildings, grounds, and naval vessels.

What will you be doing this weekend to commemorate? Many people visit cemeteries and memorials. There are so many things to do in San Diego to honor our fallen, see a few highlights below.

THINGS TO DO IN SAN DIEGO: 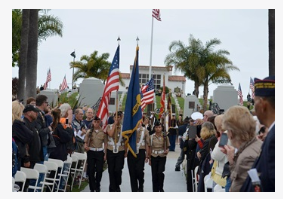 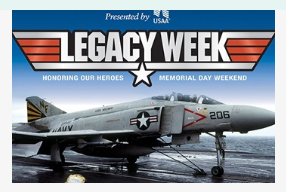 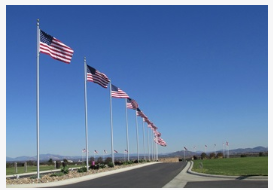 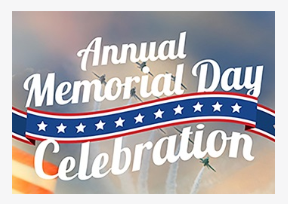 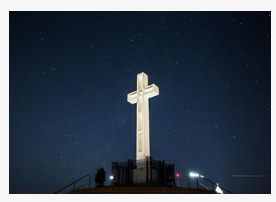 Followed by a free lunch at the post with a donation

This special weekend, take a moment to pause and reflect on the sacrifices of the more than one million Soldiers, Sailors, Airman, Marines, and Coast Guardsmen who have made the ultimate sacrifice to secure our freedom.

Honor Our Heroes. Remember Their Sacrifices

Categories:Tim Kirk Team & Real Estate NewsAuthor:Alison Hunt/Tim KirkDate:2018-02-24
The Tim Kirk Team's 1st Annual Christmas Party was a blast, we celebrated the holidays, the end of a great year, and our fantastic clients.

Tips for Homeowners to Prepare for a Wildfire

Categories:Home Owner Tips Author:Alison Hunt/Tim KirkDate:2017-12-07
Tips to prepare your home and family for a potential fire threat. Fire evacuation checklist you can prepare ahead of time.

Host a Thanksgiving Worthy of Gratitude

Veterans Day in Encinitas with the Tim Kirk Team Realtors®

Listing Your Home For Sale By Owner Can Hurt

Categories:Buying a Home & Becoming a Home OwnerAuthor:Alison Hunt/Tim KirkDate:2017-08-21
It's always a good idea to list your home for sale with a professional real estate agent with experience. Call the Tim Kirk Team Realtors® to discuss selling your house in San Diego, CA.

Home Renovations to Increase Your Return on Investment

Categories:Home Owner Tips Author:Alison Hunt/Tim KirkDate:2017-07-13
Home renovations that will increase your return on investment profits at the sale of the house.

Donating an Accommodating Home for a Wounded Warrior

Homeownership Is a Good Financial Investment!

Categories:Buying a Home & Becoming a Home OwnerAuthor:Alison Hunt/Tim KirkDate:2017-06-18
Buying a home is a good investment. While rent prices rise, your mortgage stays the same. You are building equity in your home, which can be a financial resource later. You can build wealth without paying capital gains. A mortgage can act as a forced savings account. It is a smart financial investment to own a home. Homeowners can enjoy greater wealth growth than renters.

Tips to Write an Effective Offer When Purchasing a Home

Categories:Buying a Home & Becoming a Home OwnerAuthor:Alison Hunt/Tim KirkDate:2017-06-08
Tips to writing an effective offer on a home. Get your dream home with a competitive offer.

Categories:Buying a Home & Becoming a Home OwnerAuthor:Alison Hunt/Tim KirkDate:2017-05-04
Most commonly used terms in real estate defined for the average person buying or selling a home.

If you are struggling to find the right house not just for you but also for your family, contact The Tim Kirk Team Today.
Tim Kirk is MRP Certified Tim Kirk Team
DRE #01941662 ​​​​​​​
130 N Main Ave, Fallbrook, CA 92028
This information is deemed reliable but not guaranteed. You should rely on this information only to decide whether or not to further investigate a particular property. BEFORE MAKING ANY OTHER DECISION, YOU SHOULD PERSONALLY INVESTIGATE THE FACTS (e.g. square footage and lot size) with the assistance of an appropriate professional. You may use this information only to identify properties you may be interested in investigating further. All uses except for personal, non-commercial use in accordance with the foregoing purpose are prohibited. Redistribution or copying of this information, any photographs or video tours is strictly prohibited. This information is derived from the Internet Data Exchange (IDX) service provided by Sandicor®. Displayed property listings may be held by a brokerage firm other than the broker and/or agent responsible for this display. The information and any photographs and video tours and the compilation from which they are derived protected by copyright. Compilation © 2022 Sandicor®, Inc.
Copyright © 2022 Sotheby's International Realty Affiliates LLC. All Rights Reserved.
Powered by:

If you're looking to buy or sell a property anytime in the future, I'd love the opportunity to give you one on one expert advice. 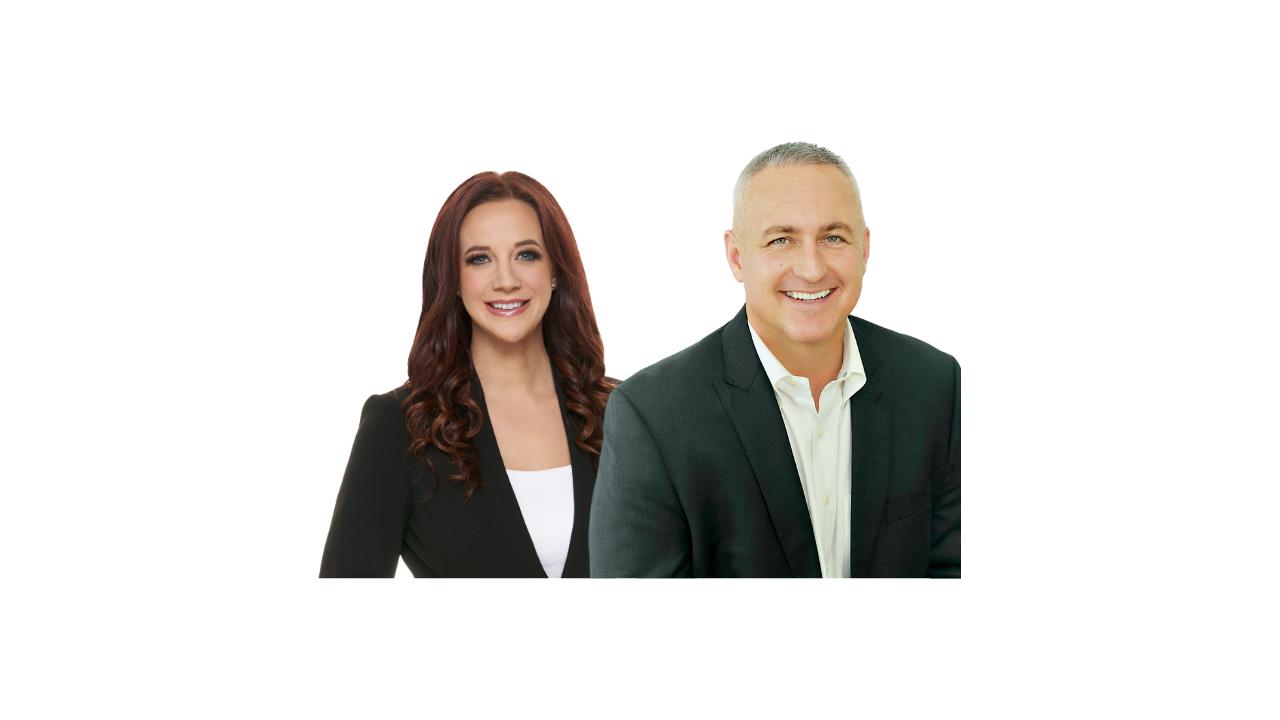 I would love to show you this property. Complete the form below and I will contact you to schedule your personal showing.